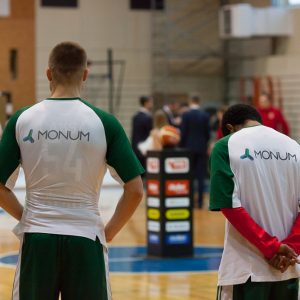 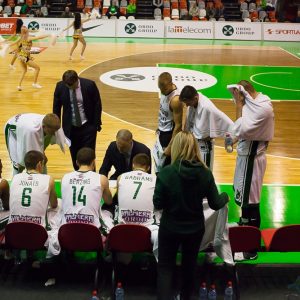 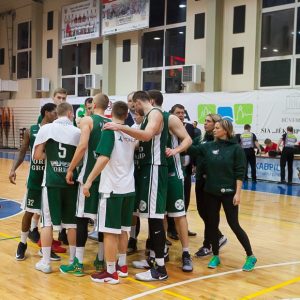 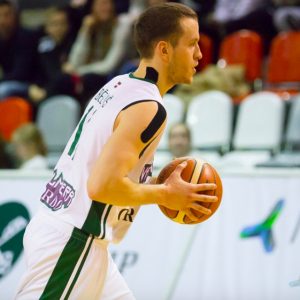 From 2017, MONUM has become a sponsor of the popular basketball team “Valmiera/ORDO”.

We wish the team lots of wins during the 2017 season!